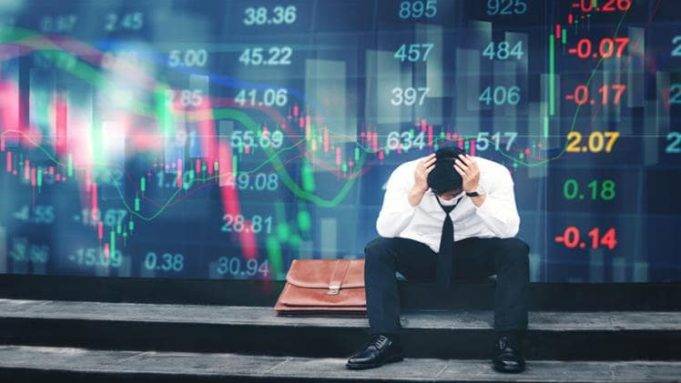 Franked credits are a sort of tax credit that allows a firm to pass on to its shareholders the amount of tax paid at the corporate level. This credit is also known by its other name, imputation credit. The purpose of the tax credit is to assist in preventing dividends from being subject to taxes more than once. Another option available to shareholders is the receipt of franked credits in the form of a tax refund.

The Australian tax system makes extensive use of franked credits, which were first introduced in 1987. They came into being with the intention of doing away with the double taxes that were placed on the earnings of corporations. It is essential to keep in mind that a shareholder’s tax bracket must be taken into consideration in order to determine whether or not they are qualified to get franked credits.

Dividends are considered income in the vast majority of the world. Therefore, they are often combined with other forms of income for calculating taxable earnings. Companies are required by law to pay tax on their earnings once they exceed certain thresholds. Australia has a corporation tax rate of 30%.

Before the Hawke/Keating administration instituted franked credits, the country’s tax authorities levied a tax on both corporate earnings and dividends given to shareholders. The dividend income was doubly taxed since dividends are the residual earnings after the corporation tax has been deducted.

An investor with a 30% marginal tax rate is used here. The 30% tax on earnings was previously covered by the corporation, thus the shareholder would not be taxed twice on his dividends. If his marginal rate is more than 30%, however, he will be responsible for the 15% difference.

The Rule Regarding the Holding Interval

After franked credits were introduced, investors were understandably ecstatic. The tax office, on the other hand, was not pleased. The ATO has established prerequisites that must be met before a taxpayer may use franked credits to reduce their tax liability on the basis of franked dividends.

The holding time rule is one such stipulation that every investor should be aware of. In it, it says:

Shares considered “at risk” must be held by taxpayers for at least 45 days (this is exclusive of the days of purchase or sale, so, in effect, it is a 47-day holding period).

Double taxation may be avoided with the use of the franked credits, which are utilized in countries like Australia and the United Kingdom. Since corporations already pay tax on their earnings under this arrangement, dividends are not taxed by the Australian Tax Office. With the use of imputation or franking credits, the tax paid after a company’s profits is distributed to shareholders.

However, potential investors must think about their own marginal tax rate to see whether they qualify for the tax credits. In order to qualify for franked credits, investors must keep their shares open and unprotected for at least 45 days.

How Business Blogging Can Assist in Business Growth

5 Tips for Automating the Sales Process

Everything About CMC Markets Review in Forex Trading