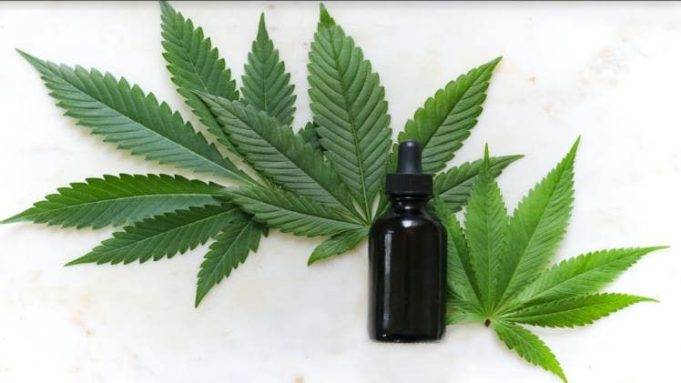 There have always been debates and discussions occurring in the realm of medicinal marijuanas in NSW and the rest of the country, even before the landmark legislation change made by the federal government in 2016.

While the stigma has greatly reduced surrounding medicinal marijuanas in NSW, there are still heated discussions taking place in both the legalities of access, and the definition of impairment as it pertains to driving. These two subjects have been on the agenda for medical practitioners, politicians, and the general public for quite some time, so it would be best to explore them in a little more detail and outline why there is a differential, and where we can possibly go forward.

Since the landmark decision in 2016, there has been a steady rise in the number of telehealth companies and prescribing physicians who can legally prescribe medicinal marijuanas in NSW. This opened the door for medicinal marijuanas in NSW to be seen as a meaningful alternative to traditional medications and to be accessible and regulated for safety and health utilities.

So, where does the debate reside in terms of medicinal marijuanas in NSW and its lasting impact on the way we look at the substance? Read on to find out.

Accessibility and the ease therein of medicinal marijuanas in NSW is a tricky subject in and of itself. While the federal government did legalise the prescribing of medical cannabis from registered medical professionals – each state has a slight variation in the process and required approvals for patients and their treating physicians to navigate.

As it stands currently, there are only two products that have been formally assessed and added to the Australian Register of Therapeutic Goods (ARTG), this essentially means that any other unregistered cannabis-based medication that a doctor wishes to prescribe to a patient will require TGA approval at the very least. There are also some extenuating circumstances that may necessitate further approvals from governing bodies such as New South Wales Health before a prescription can be given.

Access to medicinal marijuanas in NSW has become easier as time has gone on with a more streamlined application process through the TGA eliciting a rise in the number of prescriptions that have been able to be prescribed in recent years.

The other major debate and discussion with medicinal marijuanas in NSW is that of driving ability and the laws that have not seemingly caught up with the times. There are numerous examples of stories where those who are prescribed medical cannabis who are not allowed to legally operate a vehicle under current legislation.

While driving under the influence of an altering substance is rightfully illegal, the testing procedures and presence of CBD in a person’s system has not been correlated with inhibition and ability to operate safely. The laws surrounding CBD and driving were of a time before medicinal marijuanas in NSW which is where the debate is currently sitting at, there have been many studies that are indicating that impairment windows are a lot narrower than once thought.

It is a controversial topic on the best of days, so it makes sense that this particular debate will take some time to reach an amenable conclusion for both sides of the aisle. The reform bills and constant research into the physiological effects of medicinal marijuanas in NSW will take some time, but ultimately will hopefully provide a much-needed middle ground for those who are prescribed it.

It’s been a long road for medicinal marijuanas in NSW, but there is certainly some inspiring light at the end of the tunnel.